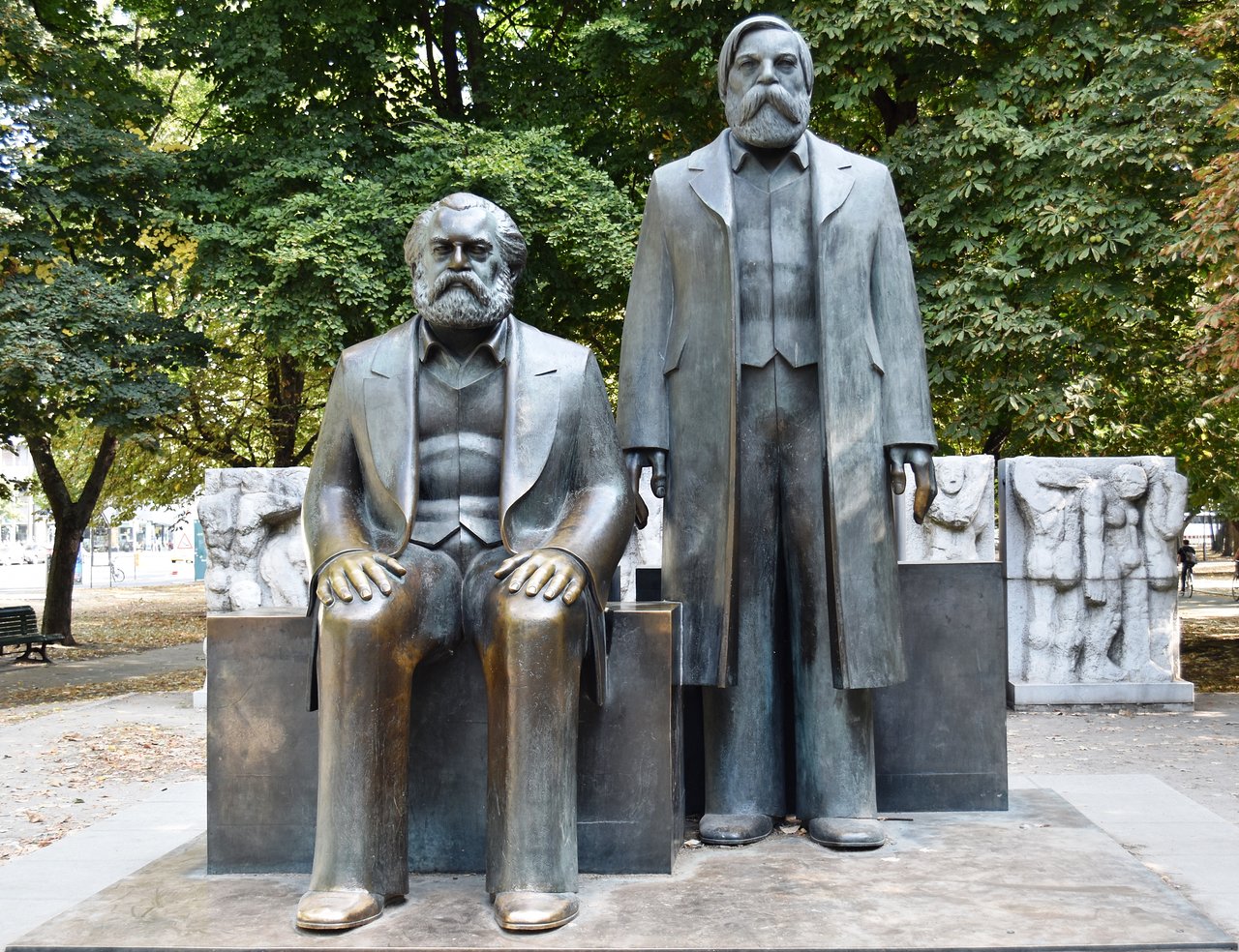 Marx and Engels said in the Communist Manifesto that when “the X hour” comes, the best part of the ruling class goes over to the position of the oppressed class, in this case the proletariat. This shows that some stable period in the development of civilization ends – new processes of class, national and racial “mixing” begin, which is accompanied by a change in a certain cultural code of a given nation or class, race. Now students of elite US universities are also on the side of the African-American left, others are on the side of the Islamists in the Middle East. It’s like against its own class. More than half vote for Democrats. These are children from wealthy families, but getting into the university environment, they feel like fighters of the proletariat, socialists. The historical paradox has been repeated and repeated many times.

Therefore, now Ayn Rand’s ideas about liberalism and freedom in American universities are more popular to me, they do not dominate, although it seems that this is in the interests of those who study there, looking for tomorrow and prospects. The paradox is that the consequences for the economy or culture always appear later, as if historically “postponed”.

The totalitarian principle of intolerance to freedom of speech and thought is spreading among American students, as Alan Charles Kors reminded us of.

The Russian Empire more than 100 years ago already experienced the leftist student sentiment that is now present on the campuses of American universities. Just as Islamic terrorism was preceded by the leftist terrorism of the Narodnaya Volya Party in Russia from the middle of the 19th century. The traditions of terrorism are rooted in Russia. It should be noted that the idea of ​​a penitent nobleman was very strong in Russia, starting with the Decabrists (Decembrists) of 1825, who considered themselves guilty of oppressing the poor. And the Decembrist officers taught soldiers, former serfs, to read and write deeper than required by the charter. And this repentant nobleman finds himself at the forefront of the people’s revolution. This is precisely the repentant part of the ruling class.

Then it was unfamiliar to the West, but now this wave has swept America and the West, today the figure of a repentant white educated person is typical. But these traditions and their consequences are already known. It would be interesting to study the experience of the history of the Russian revolution, because 1917 was preceded by a whole century of preparation for this revolution.

It is obvious that the West is passing through the stage of a repentant intellectual, a bourgeois in front of the minds of ordinary people. And even this stage ends somewhere, it is desirable that it does not end as it did in Russia after 1917. Then, only 56 years passed from the abolition of serfdom in 1861 to the 1917 revolution, when everything began to explode. This is a giant leap in such a short historical period: from serfdom to the emergence of industrial capitalism and finance capital. And the ruling class felt repentance within itself, which manifested itself precisely in the content of Russian literature, the art of the Russian Empire. The devastating catastrophe of 1917 was also “symmetrical” to such a giant leap in culture.

Western American universities are now hotbeds of political left, even Marxism. Lenin said that Marxism had been “endured” by the revolutionary movement in Russia. And he was right. From the point of view of destruction, it was clear, precise, understandable and rational. And from the point of view of realizing a positive ideal after the victory, it was a destructive irrational dystopia. And, watching the events in America, in the West, we seem to be reading Russian history, which the West has not learned clearly enough.